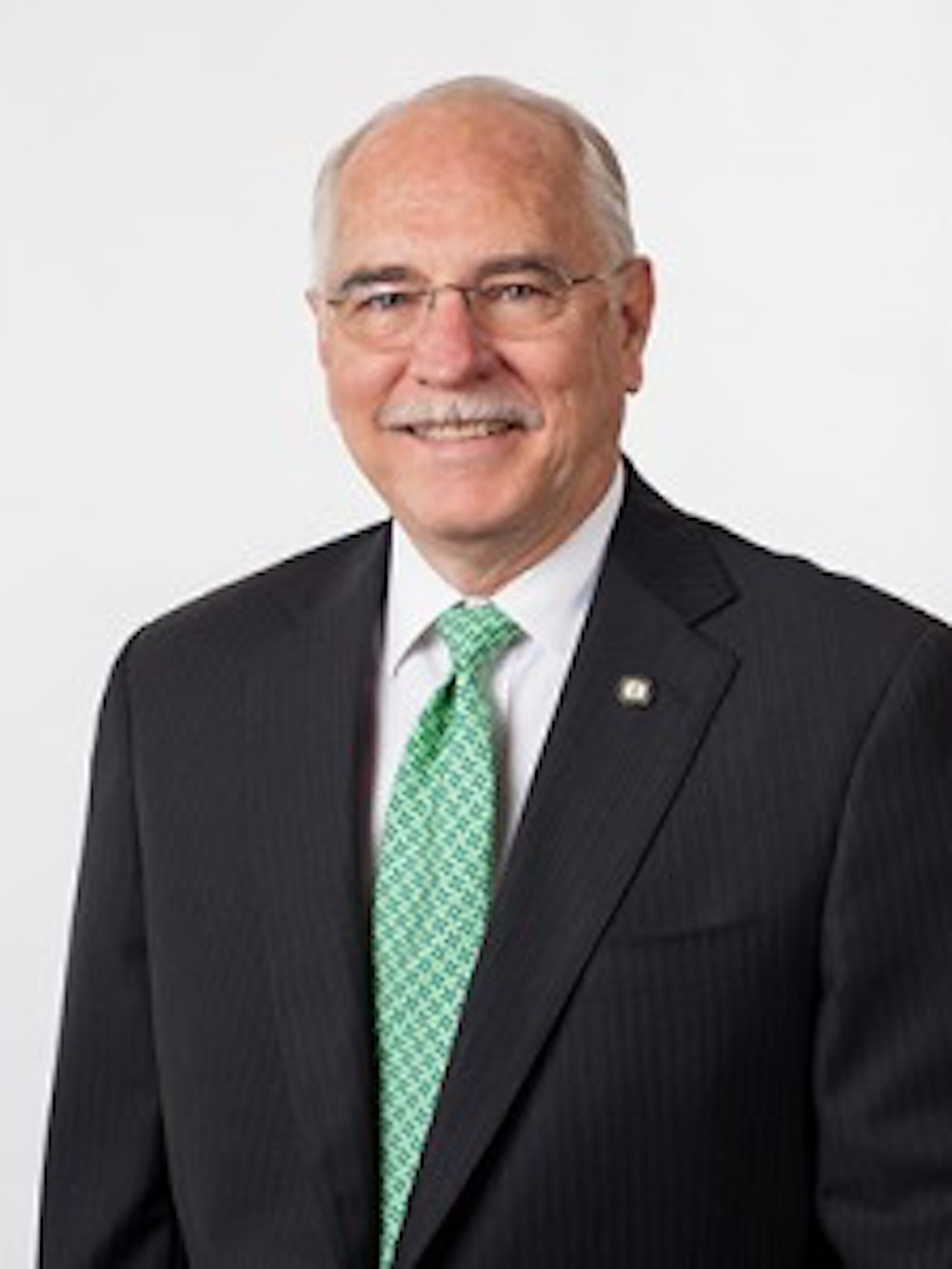 Member Since 2008; City of Canton Mayor

Gene Hobgood is a native of Cherokee County. He graduated from Cherokee High School and went on to earn AA from Reinhardt College, BA from West Georgia College, and MS from West Georgia College. Gene is a former teacher of Cherokee High School & Reinhardt College. He was twice elected Cherokee County Tax Commissioner, twice elected Cherokee County Sole Commissioner, and currently is serving second term as Mayor, City of Canton. Gene worked in private sector as a marketing representative for architectural and engineering services for 18 years after leaving public office and prior to becoming Mayor of the City of Canton. He is married to Elly Hobgood. They have a son, Stuart, a daughter, Jennifer, three granddaughters, and a grandson.